Welcome to the planet’s coldest lands, which are incredibly beautiful, yet often deadly.

This half term, we’ll start by making and observing icebergs. We’ll then find out more about them using non-fiction books. We’ll learn technical vocabulary so we can write reports in the role of engineers.

Using globes and maps, we’ll identify the polar regions, comparing the Arctic and Antarctic. We’ll also think about how we can protect the polar environment. We’ll download images of polar features and save our information in digital folders.

When we’re more familiar with the polar regions, we’ll write exciting stories, poems and diary entries from the perspective of brave explorers.

At the end of this project, we’ll present what we have learned and construct a model of an igloo!

This week Pine class started off their project on Frozen Kingdoms by creating their own iceberg.

We watch the iceberg melt over a 2 day period and noted the changes that occurred. We then used our English lessons to research questions that we had about icebergs after watching a short film clip.

In groups we created posters of scientific vocabulary, some of which are shown below.

We then looked at how the world was split up into different areas and drew our own maps, or worked in partners to add on significant features such as: the Equator, The Prime Meridian, The Tropics of Cancer and Capricorn and lines of latitude and longitude.

Here are some examples of the fantastic work we produced!

This week we have started our class novel 'The Call of the Wild' by Jack London, we then compared this to a short story called, 'Big Bear little brother', which we used as the hook for planning a short narrative that we will write next week.

We have completed our Titanic reports some examples of which can be found below.

This week we have been reading 'The Tin Forest' a story where a man changes the environment in which he lives. We have look at the main character, 'the old man' and have thought about his thoughts and feelings. We then used our inference skills to fill in a character analysis grid about him to help us write our own short stories next week.

Today Pine Class had an interactive maths lesson of Active Maths Challenges in the hall. We were solving number problems and learning simple algebra. 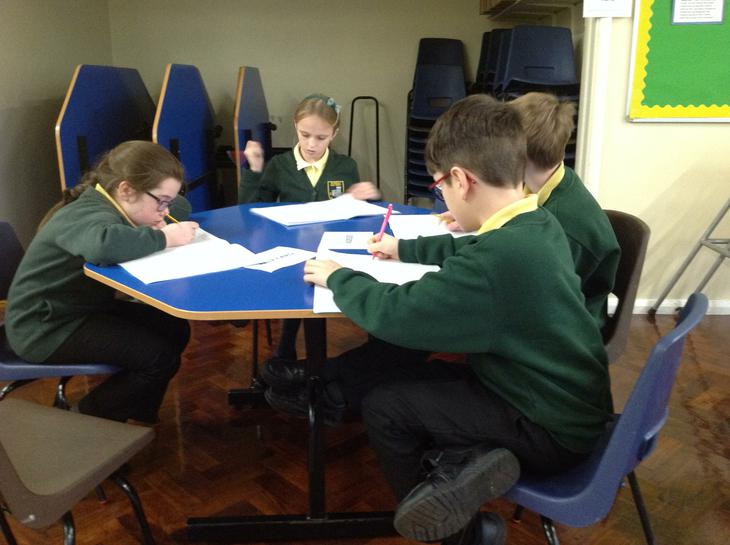 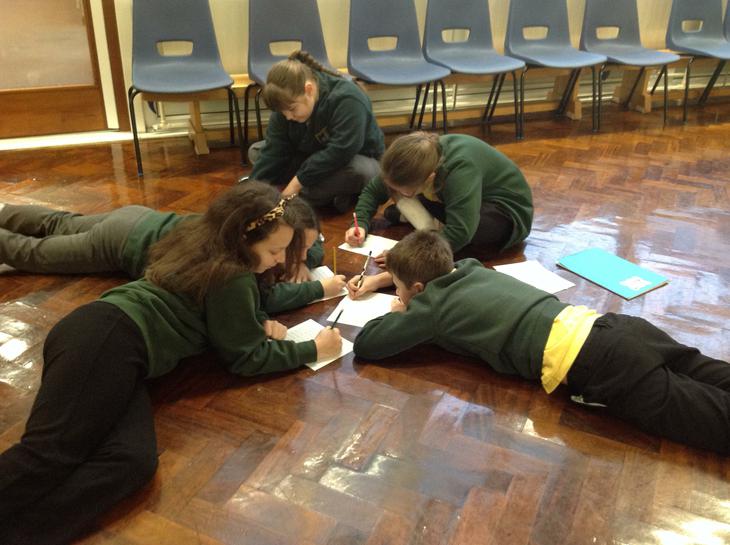 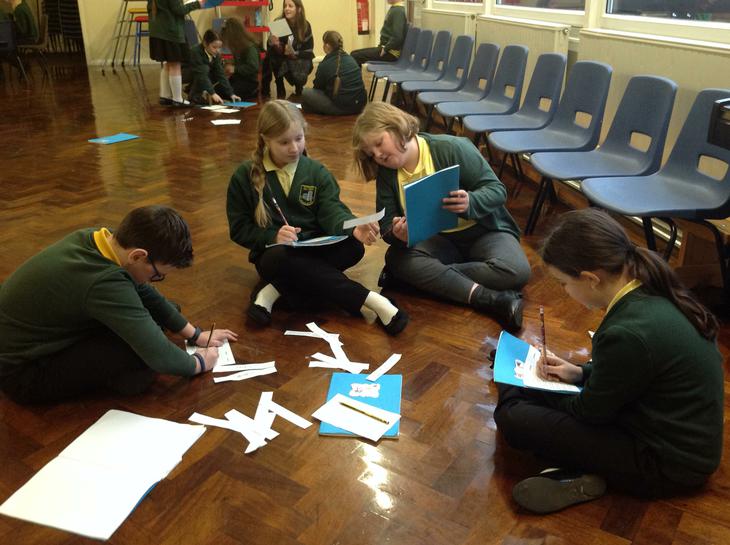 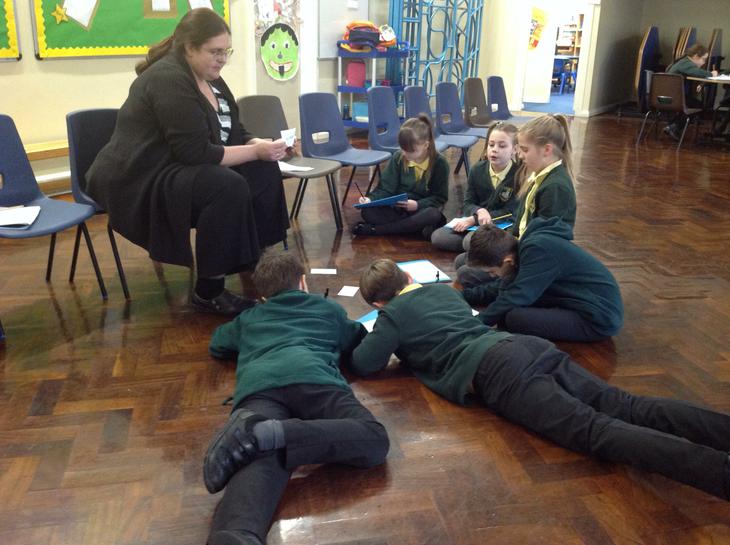 Today Mr Kaynes (AKA- Kwazii) came to school to share his scouting skills of Den Building.

First we learned how to tie a Clove Hitch knot and then how to make a tripod stand using lashing and frapping techniques. Below are photographs of our great afternoon!