This term in Music we are looking at seasons and the weather.

This week we experimented with making soundscapes for different types of weather. We also learned what timbre means.

This term we were lucky enough to be invited to Tattershall Primary School to take part in a singing workshop with Apollo 5.

Apollo 5 are a British a cappella ensemble which have been praised for itheir engaging and entertaining performances. They have a repertoire ranging from retro jazz, pop and classical arrangements.

The group has  performed in London at: the Royal Albert Hall, the Troxy, Café de Paris, the Houses of Parliament, Pizza Express Jazz Club Soho, The Crazy Coqs and Kings Place.

Today the children learned how to warm up their voices and sing in a variety of parts. We had a super afternoon and have been inspired to try some of our own beat box compositions.

See what we got up to!

Is it love?- Our Greek Hero song 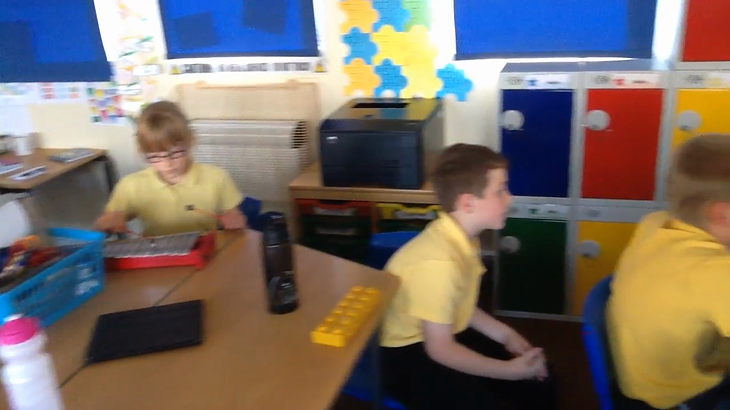 In music we have been learning about the stave and the chromatic scale. What do you think of our singing and playing?
Top
Cookie information
Cookie Notice