This footage was discovered this evening from the CCTV cameras in Sycamore Class. This has been handed to the police...do you know this figure? 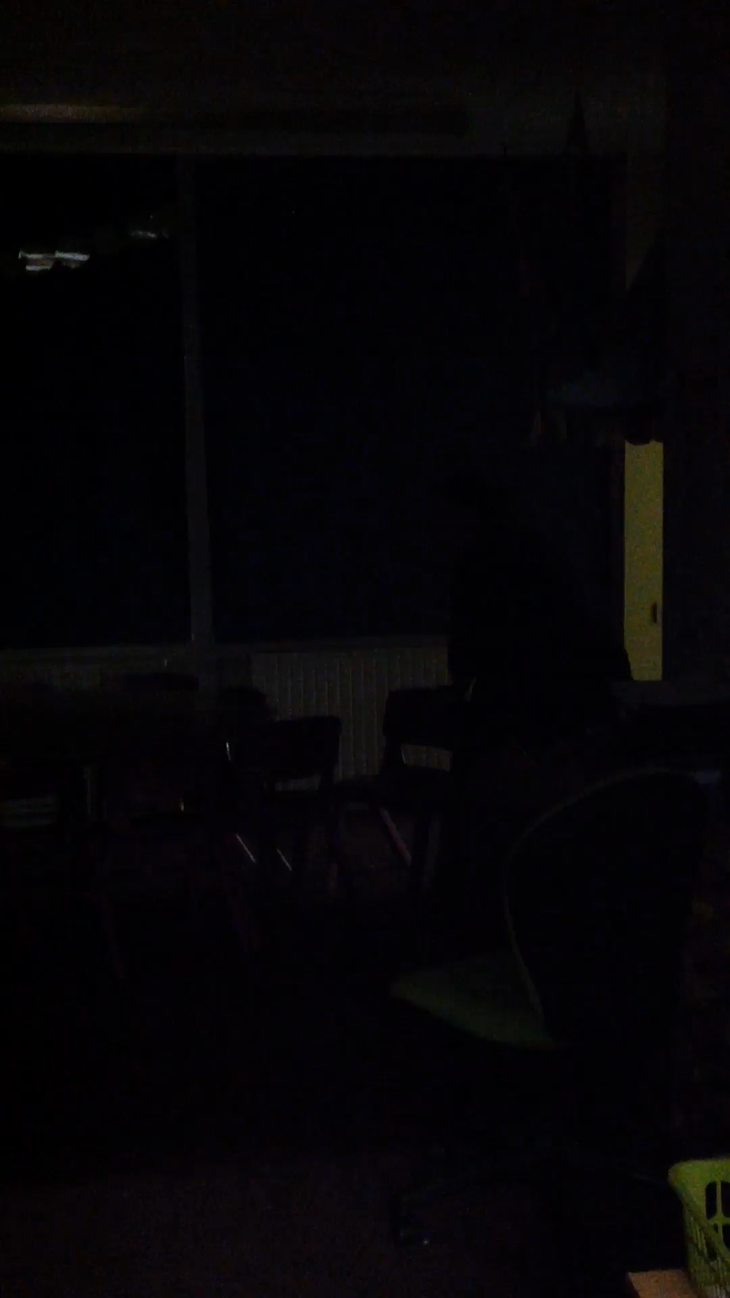 Sycamore discovered a ransom note from the burglar this morning! Perhaps this is another clue?

​Police have confirmed, items have been stolen. Evidence is being collected and witnesses are being interviewed. Unconfirmed reports that the security guard on duty has been fired.

Sycamore has been robbed!

This morning, at 9am, we discovered a messy classroom! There were bandages all over the place and a mummy was stolen! Miss Read's Crime Scene Team are on the case! We are interviewing members of the public and information and clues. We will keep you informed of our progress.