We had an Easter egg hunt as part of our Easter celebrations.  First we had to use our maths though, as we needed to know how many of the wrapped eggs were going to be hidden outside.  This meant we could be sure we had found them all!  In order to count the eggs we arranged them in rows of 10 then counted on the extra ones.  We had over 140 eggs to find!

Outside, we lined up then, on the count of three, we dashed about looking for as many eggs as we could find.  All the eggs were put in the baskets.  When we thought we had found them all, we went back in to count them and check.  We had to go out twice to find them all!

Then we had to use our maths again in order to share them out equally between all the class members (the adults got the odd ones left).

Team Point of the Term Winner

This spring term our team point winner was from the Dakota team.  In order to win the Easter egg she had to earn the most team points since January.  It was a very close race with the runner up just one team point behind.  Congratulations and very well done!

To celebrate our British farming industry and to learn about where our food comes from we had a visit by a tractor and two farmers.  We found out what is grown locally and the crops end up.  Apart from the more usual crop of wheat or sugar beat, there was some different crops. For example barley ends up in beer and a type of bean goes to the Arab nations who eat it instead of peanuts!   We also found out that the tractor is guided by satellite.  Amazing!

We had great fun at our Christmas party.  We played pass the parcel, musical statues, musical bumps, danced the hokey kokey and ate lots of party food.

The whole school went to Lincoln Theatre Royal to see the pantomime Sleeping Beauty.  We really enjoyed the show, even though it was quite long and we fell asleep on the way back.  We were worn out from all the shouting, booing, singing and clapping!

We had great fun performing this year's nativity play - Baubles.

We worked really hard to make it fantastic and we thank the adults for all their support and the parents for coming to watch.

This week we celebrated an Oak Class member's achievement out of school - a fantastic 25m swimming award!  Also a rainbow badge for singing to the residents in the old people's home. 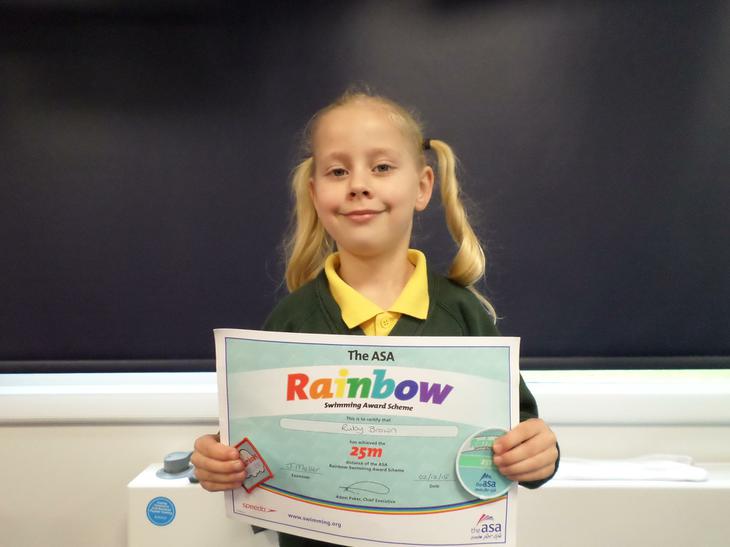 Oak Class celebrated Children In Need today.  There were some fantastic 'champion' costumes.

Oak Class congratulates one of its pupils on his amazing wakeboarding achievements!

Edward won first place in the Fox Lake Adventure Grass Roots Tour 2015, in Dunbar Scotland.  He competed against 13 children aged 7-16 and is now ranked in First Place for the Northern Region. 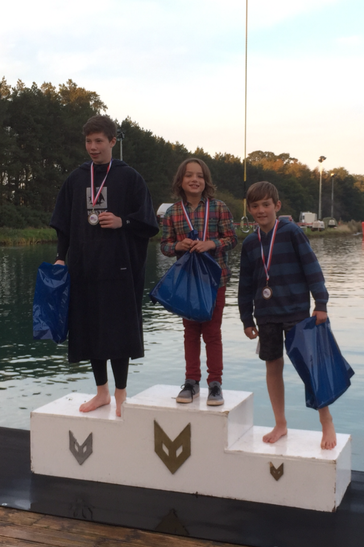