Off With Her Head

Off With Her Head

What kind of man would order the execution of his wife?

Could she have really deserved this?

Travel back in time to the 1500's and meet the Terrible Tudors, a forceful family that changed our history.

Discover the Tudor court of King Henry VIII where dancing and singing go hand in hand with fast falls from favour- and even faster falling of heads!

Over the summer holidays, Pine Class were asked to find out about Tudor Explorers and to present their findings in an imaginative way.

What a fantastic job they did! 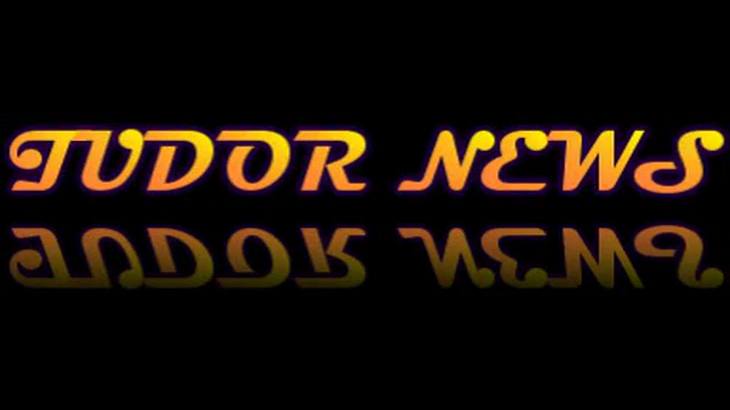 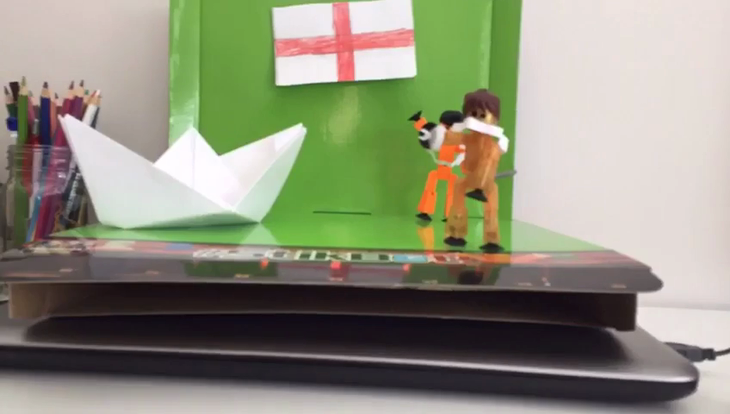 Today we had a fantastic time on our visit to Burghley House. On our arrival we were met by, Rachel our guide who took us on a journey back to Tudor times.

During the morning we took a tour of the house and learned about its history. We experienced what life would have been like during the Tudor period for both rich and poor people, by learning about jobs in the household, people's yearly earnings and holding a mock Tudor feast.

In the afternoon we created our own Tudor Pockets (purses). Tudor clothes didn't have any pockets, so these would be used to carry money, food or other personal items that would be needed every day.

This week in class we have been finding out about the last days of Anne Boleyn's life and the day of her execution, in order to write a newspaper report about the event. We have found quotes from the queen herself and have also read accounts from people who witnessed the event.

It is rumoured that Henry had Anne killed, so he could be with his new love Jane Seymour. Many people believe that Anne was falsely accused of her crimes against Henry and the crown, one of which accusations was that she was a witch!