Welcome to the planet’s coldest lands, which are incredibly beautiful, yet often deadly.

This term, we’ll be learning all about the polar regions, comparing the Arctic and Antarctic.

Using globes and maps, we’ll identify the polar regions, then move on to discuss climate change and think about how we can protect the polar environment.

When we’re more familiar with the polar regions, we’ll write exciting fantasy stories, poems and diary entries from the perspective of brave explorers.

We will learn about adaption and the classification system used by scientists to group animals.

Finally we will create animal artwork inspired by the Inuit people, experiment with digital photography and create amazing effects using paints and dyes.

This week we were lucky enough to have a visit from Simon (a polar explorer) who came to tell us more about what life was like in the polar regions.

First we recapped our knowledge of World Geography by labelling a World Map in teams.

Below are some examples of what we know.

We learned the importance of team work, as polar expeditions are very dangerous. Working as teams we were asked to move 6 barrels using elastic harnesses. We found out that sometimes things don't go right the first time and that you need lots of patience.

Here we are in action.

Some video clips can also be found on the video sharing platform.

Comparing the Arctic and Antarctic

After break we compared the polar regions, listing similarities and differences. We also learned about clothing worn on polar expeditions to help survive the freezing temperatures. 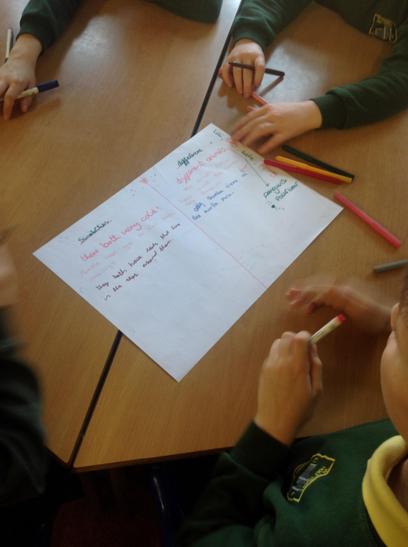 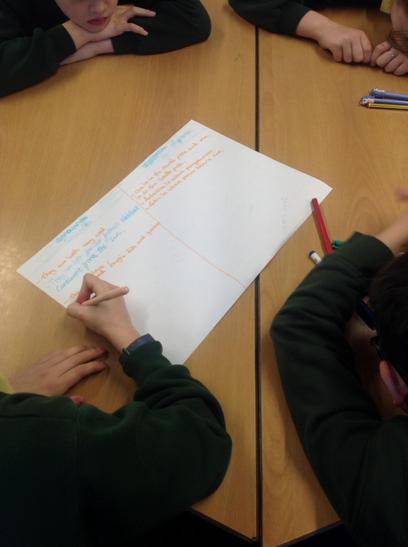 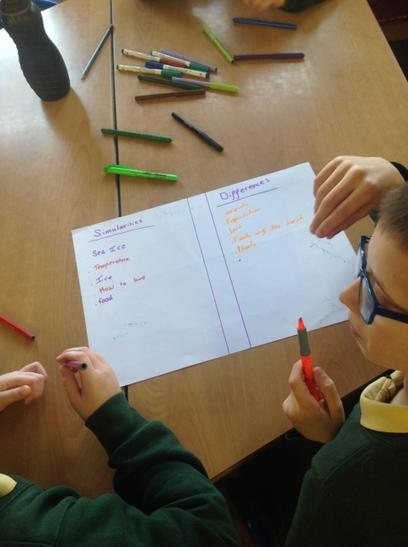 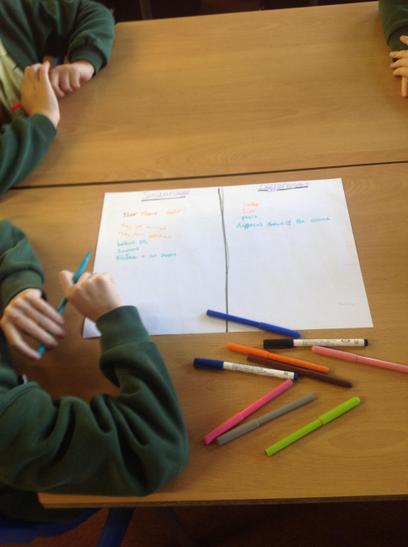 We then tested our knowledge of creatures that live in the polar regions. Each team were given 12 creatures to label and decide whether they were polar animals or not.

We identified several creatures that we thought may be polar ones, but actually lived in the mountain areas of North America -like the cougar (mountain lion).

Some  of the pupils dressed to impress today as polar explorers. Can you guess who?

This week we have really enjoyed learning about Global Warming and Climate Change through our Guided Reading sessions and then used our research to help us create our own environmental raps in our English lessons. We hope to record some of these next week.

The children have worked well this week extending their knowledge of fractions by learning how to find fractions of amounts. We used bar models, our knowledge of times tables and division to help us.

Here are some examples: 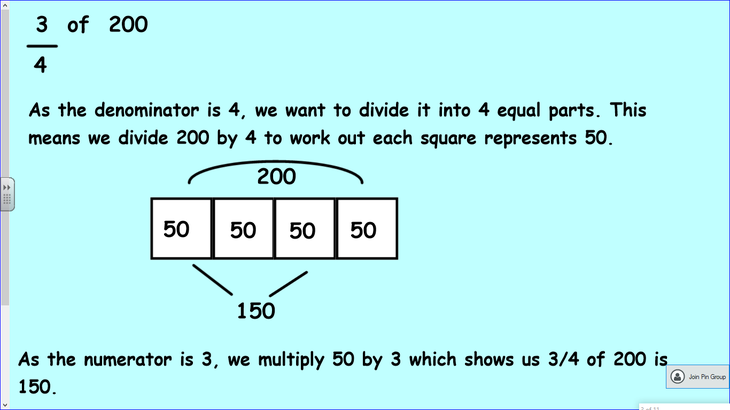 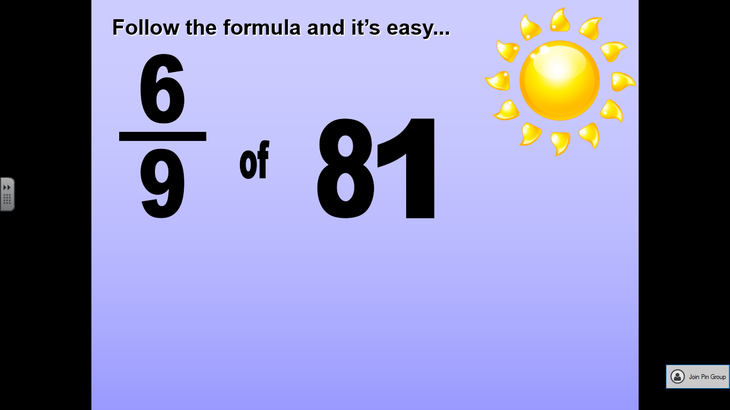 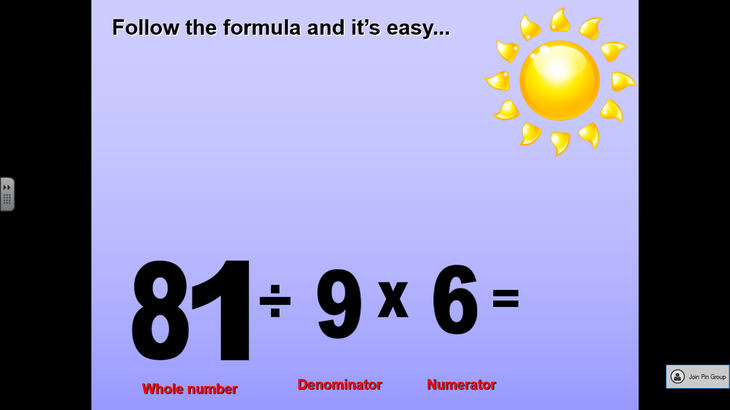 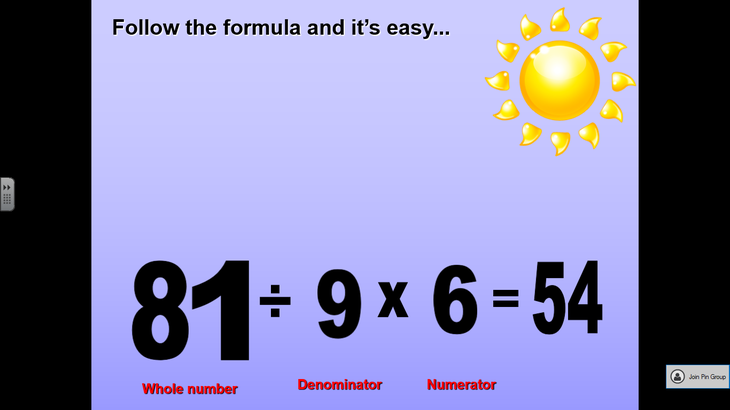 This week Pine Class have been learning about Charles Darwin and his theory of evolution and natural selection.

We carried out a practical experiment to find out how peppered moths changed over the period of the Industrial Revolution, due to pollution in their environment.

This term in science we have been looking at inheritance and the traits that we inherit from our parents. We also looked at things we acquire, such as being able to play a musical instrument or swim. Today we participated in a practical experiment about adaption. We looked at how animals adapt to cold conditions by trapping a layer of air between their skin and fur, or by developing thick layers of blubber.

Here are some photographs of us conducting our experiments. 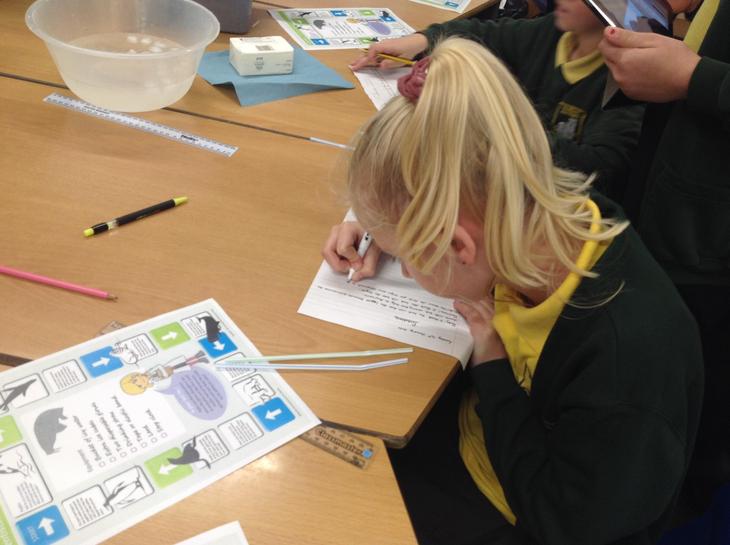 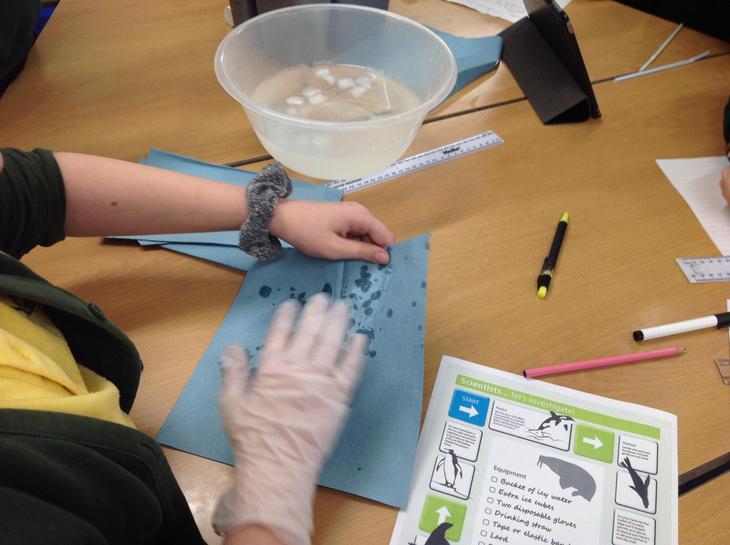 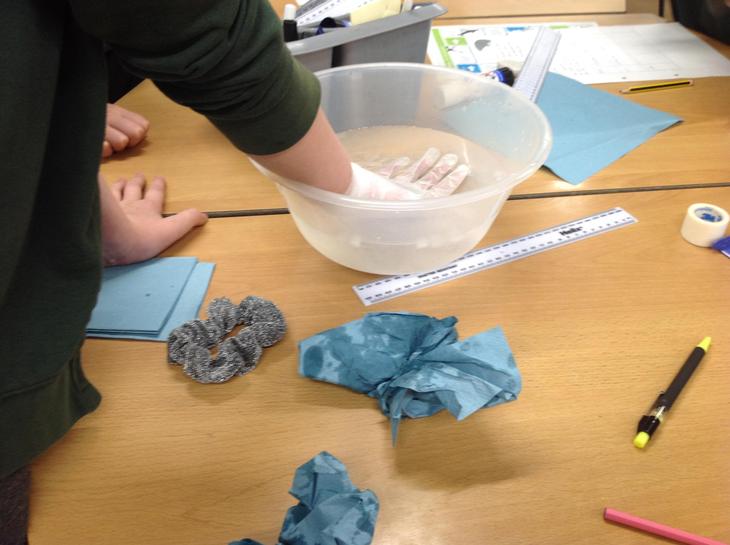 Today we started to read our class book 'Sky Song' which is set in an Arctic landscape in a fantasy world where an evil Ice Queen has taken people from three of the tribes prisoners, in order to steal their voices and become immortal.

To start our topic we have been learning more about the world by looking at features such as: The Arctic and Antarctic Circles, Northern and Southern Hemispheres and the imaginary lines that we use such as: the Equator; the Tropics of Cancer and Capricorn and lines of latitude and longitude, in order to pinpoint any location on the globe.