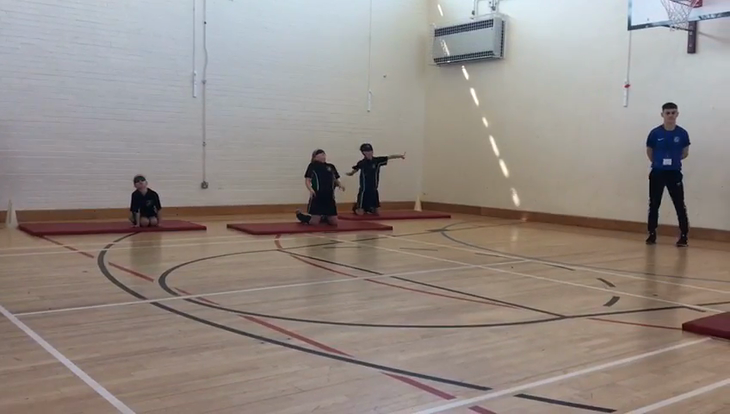 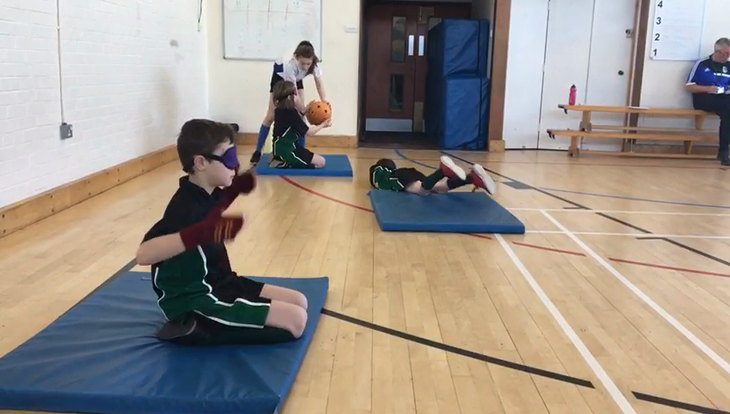 There was an error processing this content (the page or topic was not found).

We had a fantastic time at this tournament. The 'All Star' children provided excellent coaching and we learnt many new skills.

Holy Trinity and Coningsby St Michaels took part in the Barnes Wallis Summer Cup! We got to experience lots of different athletics events and competed to gain points towards the winner for the day! Team Jamaica won the day overall, however, Coningsby clinched the title of the Summer Cup with combined points from the Tag Rugby and Rounders tournaments. Well done to all of those who took part!

Rounders Tournament for the Summer Cup!

A Year3/4 team and a Year 5 team went to Barnes Wallis for a Rounders Tournament to gain points for the Summer Cup! Both teams showed great sportsmanship and developed some super skills from the coaching sessions. The Year 5 team ended up winning their match! Well done to all who took part!

Cricket Tournament at Kirkby On Bain

This week, we played a 7-aside friendly match against Tattershall Primary. We were very excited to play on their bigger pitch! It was much bigger than ours! We ended up winning the match 5-0 and played with fantastic sportsmanship!

Holy Trinity Football Team entered into the annual football tournament organised by JB Sports at St Hughs School last Saturday. Despite the cold weather, the children played in excellent spirits and showed fantastic sportsmanship and teamwork. They should be very proud and pleased with their achievements.

Despite the wet and windy conditions, we made our way to Tattershall Primary to take part in a Quicksticks hockey tournament this afternoon. Before the tournament, the children had an England Hockey masterclass from the coaches. It was trickier than we thought! As always, Holy Trinity played extremely well showing fantastic sportsmanship.