Diving into the Deep 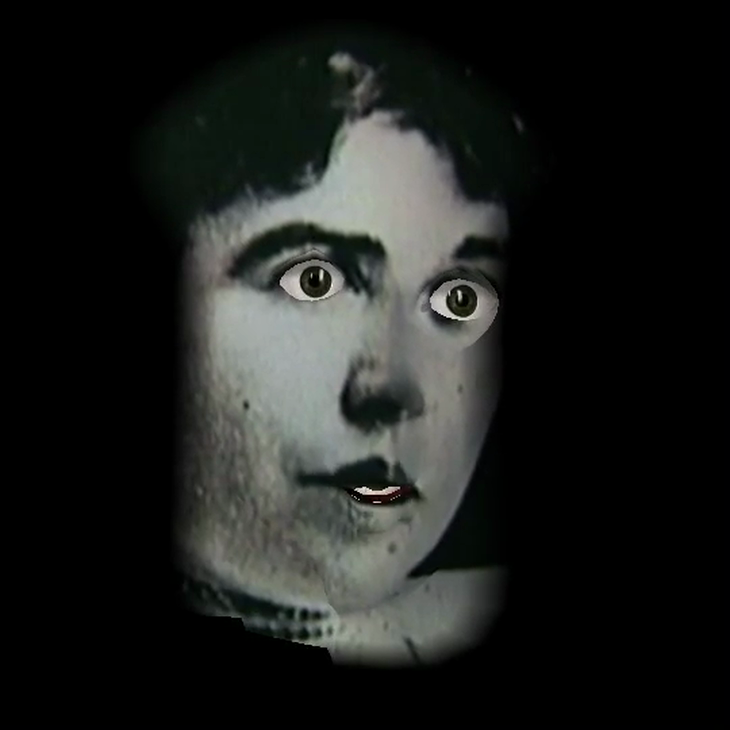 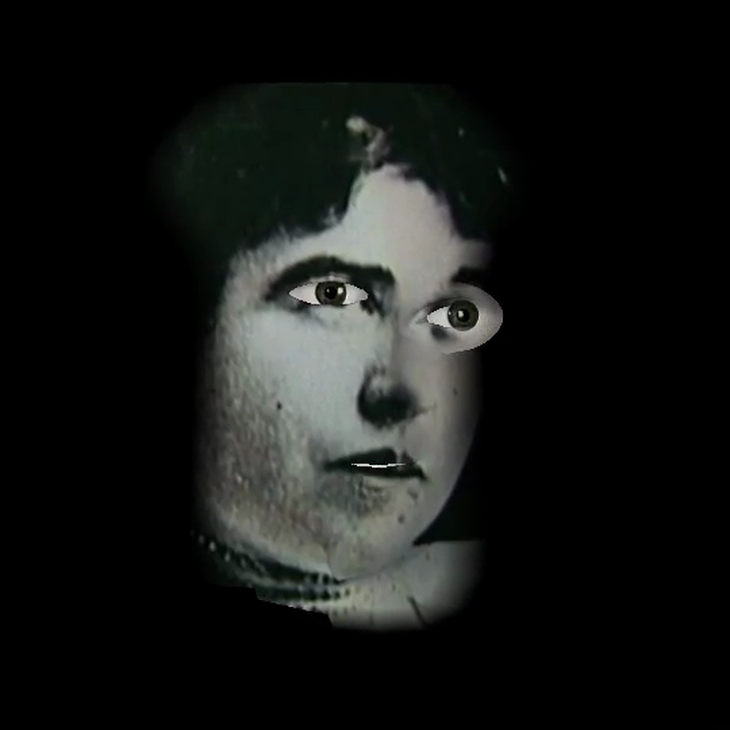 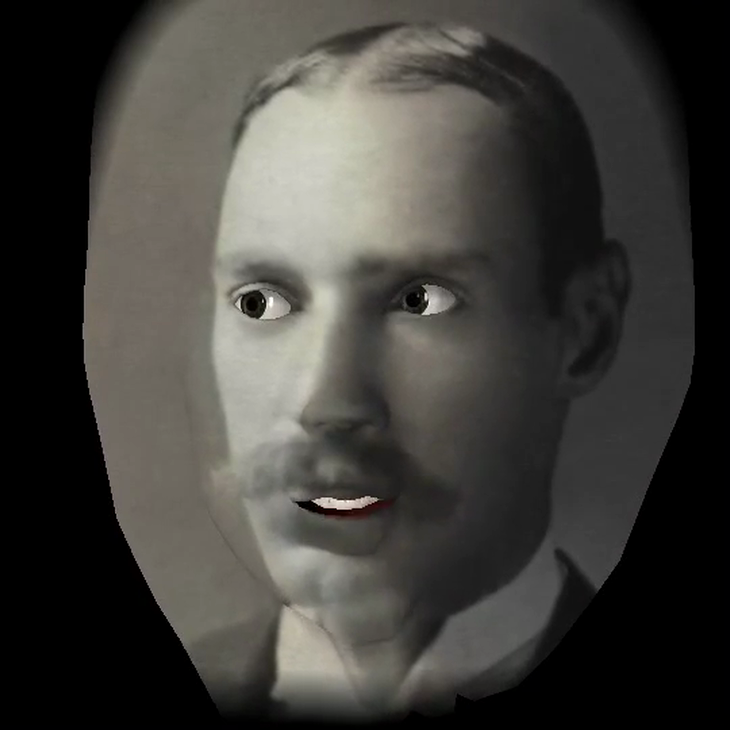 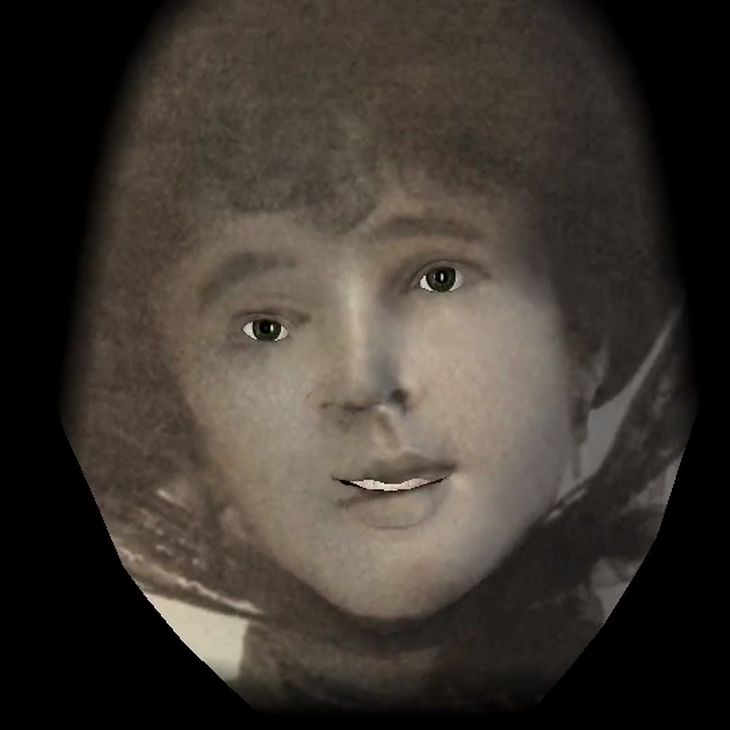 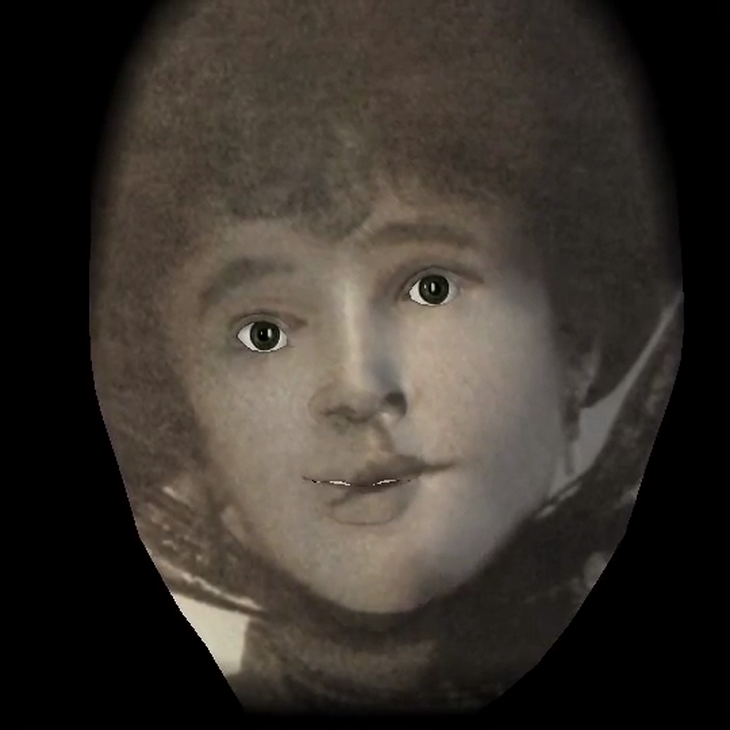 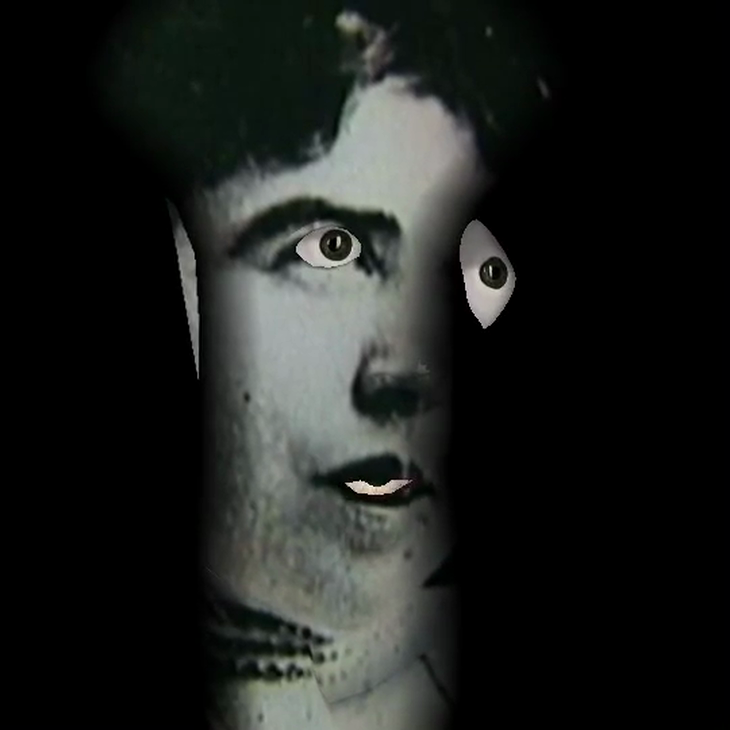 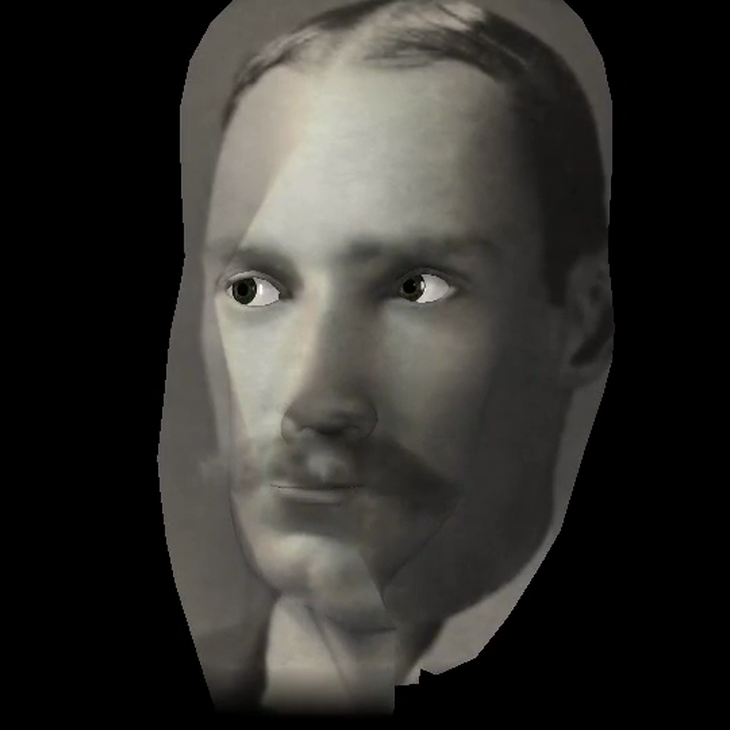 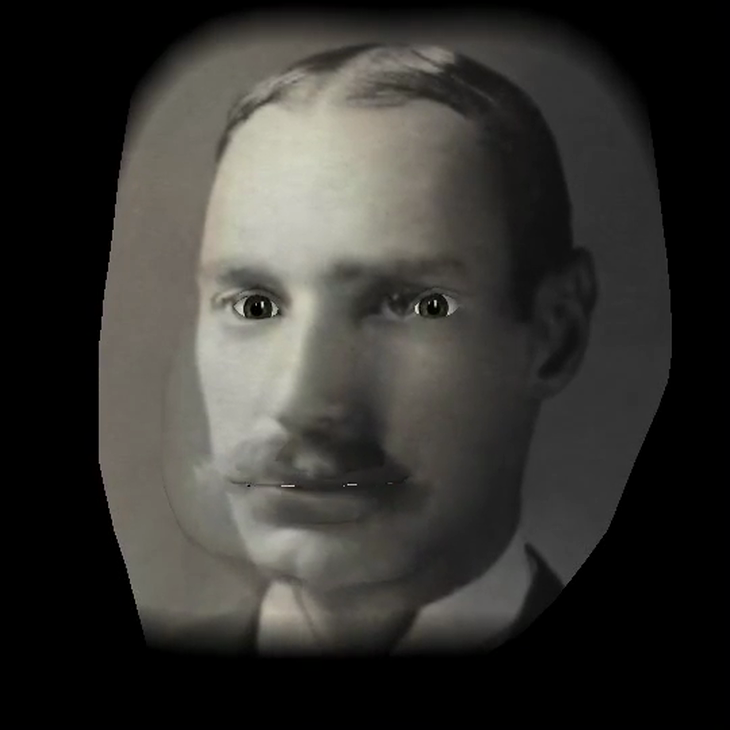 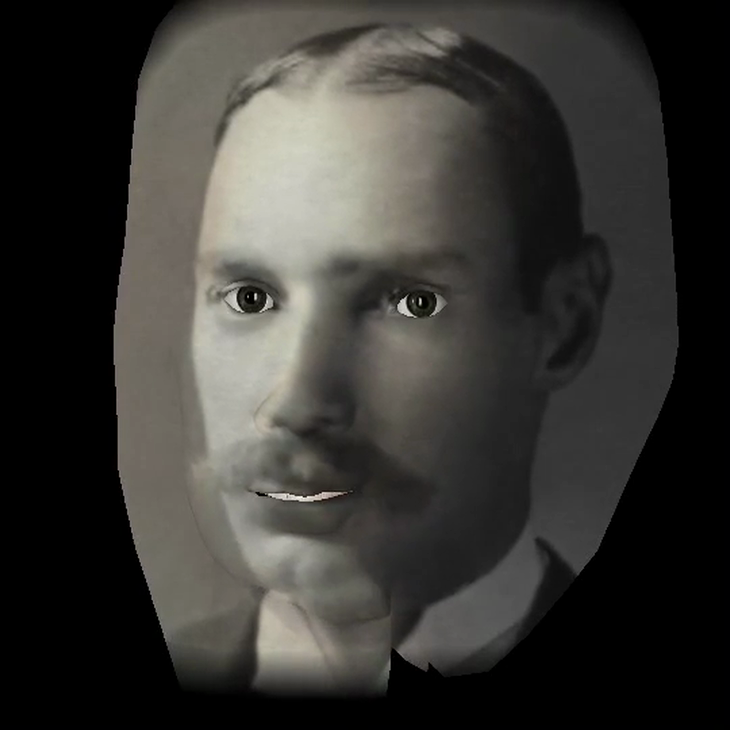 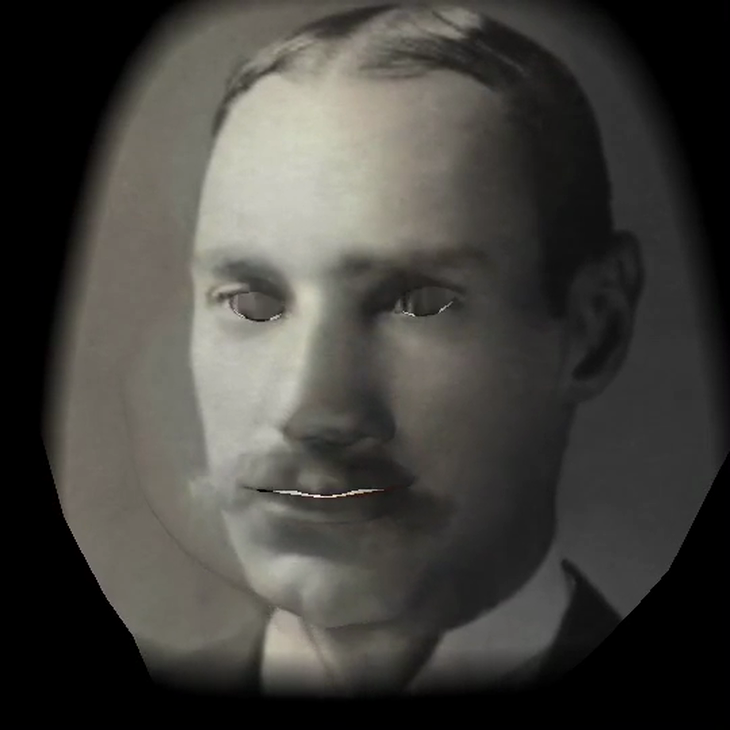 We've been building up to a piece of Titanic artwork this week. First, we looked at Van Gogh's Starry Night and looked at the brush strokes he had used to create his night sky. We saw that he had built up his sky with small brush strokes. We created our ocean and night's sky and then added our details of the moon, stars, ship and iceberg on top!

We had a visit from Thorpe Camp today! They brought lots of artefacts from WW2 in, as well as a morse code machine! We learnt how it worked and how to send a message, just like on the Titanic! We all had a go with a morse coder and also a light morse code machine. We all sent an SOS message! 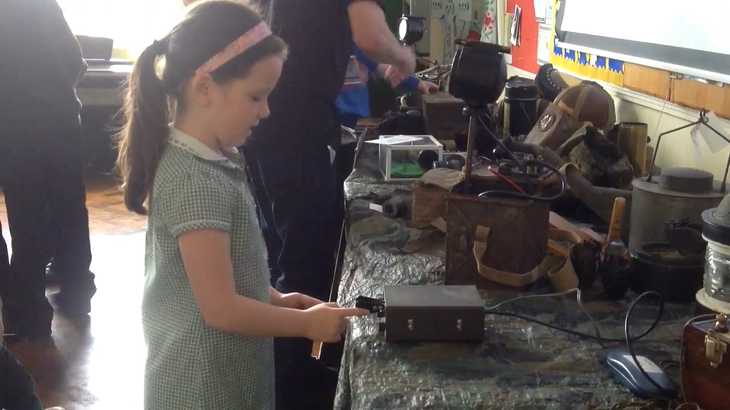 We have been working with Barnes Wallis for our French this year and we love it when Madame Andy comes for our sessions! We have been working on building our vocabulary of colours and body parts. We designed our very own monster faces and then wrote descriptions of them! We are so proud that we can now write in French sentences!

This week, we have been working towards a piece of artwork based on the Titanic. We have looked at Van Gogh's Starry Night and we examined how he created his different effects by building up his brush strokes. We experimented with different paint brushes to create varying effects in our sketch books.

The children this week have been working on news stories and news papers. After writing their own newspaper report on the Titanic setting sail from Southampton, they used their IT skills to design, film and edit their own TV News Report! The children wrote their own scripts, then filmed themselves in front of a Green screen. After, they used iMovie to create a background to their news report by cutting images together that they had saved from the internet. Once this was the right length, they could use the Greenscreen app to put together the finished product! 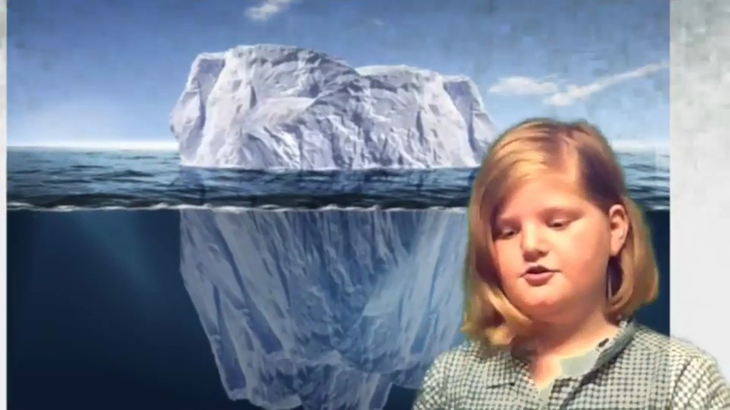 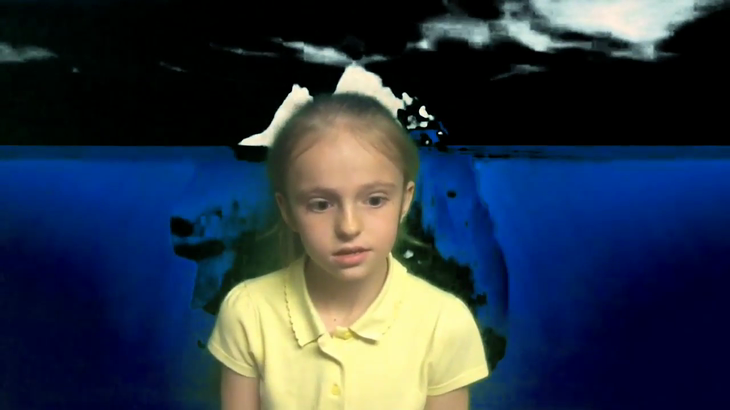 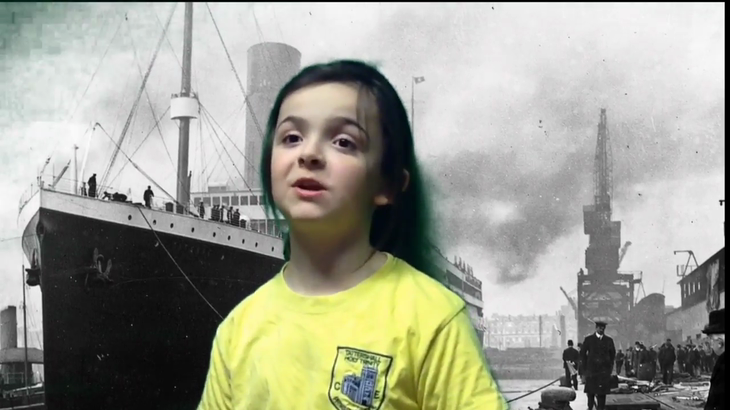 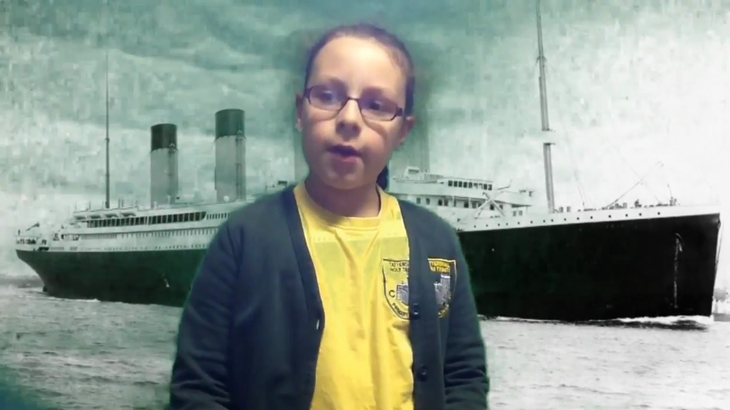 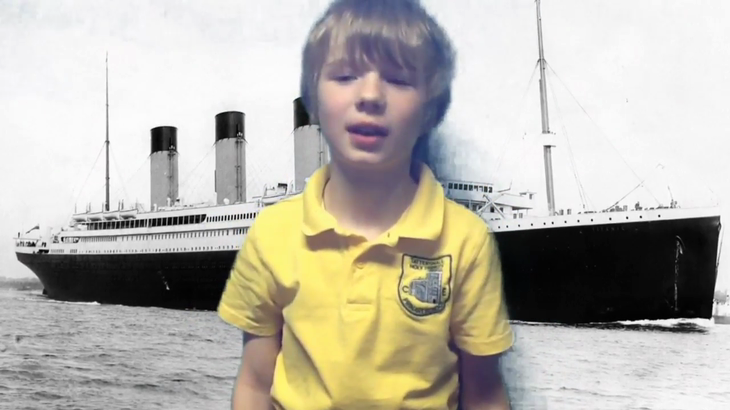 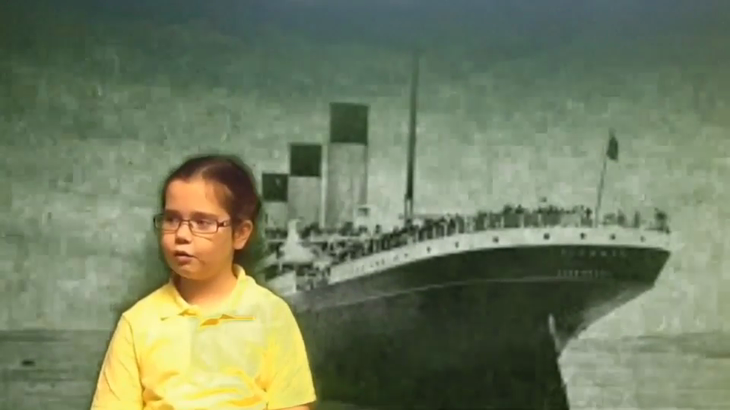 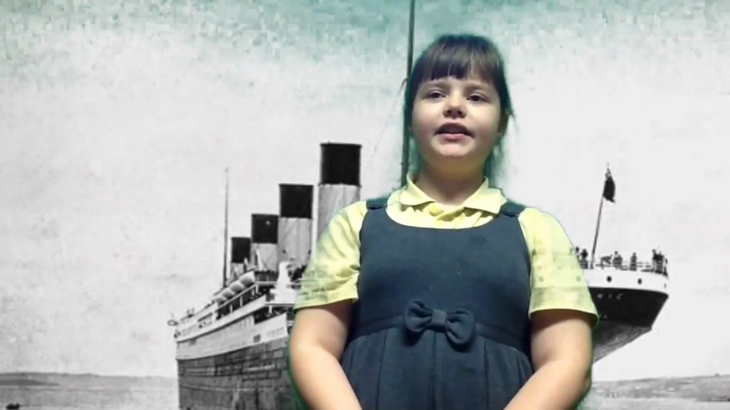 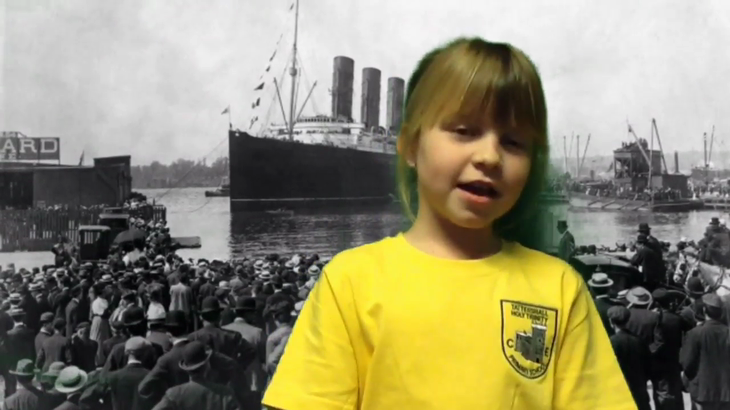 Thank you so much for your time and effort over the holidays creating the Titanic Shoebox Rooms...they are fantastic! The children have come back to school with a thirst for knowledge about this shipping disaster and we can't wait to learn more!